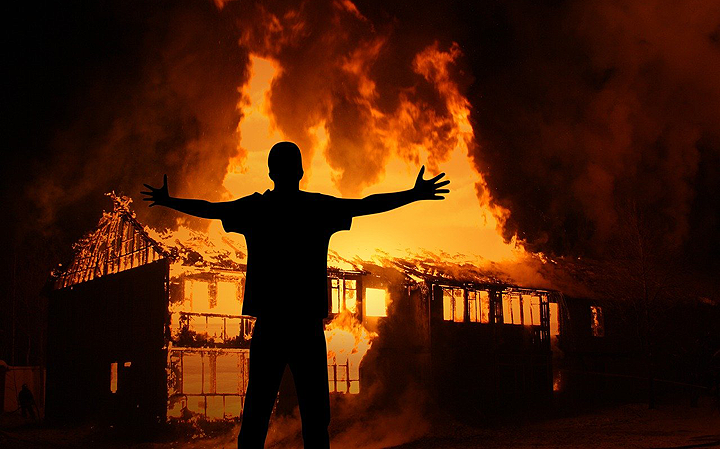 Bumbling attempted kidnapper Tara Brown hosted a “war room” discussion on what steps ought to be taken to stop or reduce the incidence and severity of bushfires in Australia in the future. Her guests, all of them standing, she too—it was a war room, not a run-of-the-mill panel discussion, for goodness sake—were former Victorian Fire Commissioner Craig Lapsley, Major-General Peter Dunne, Senator Barnaby Joyce, and US climatologist, Professor Michael Mann, a typically chatty Jew who wants Aussies to abandon fossil fuels so we can show the world how real men and women cope with calamitous power outages and Depression-era levels of unemployment.

All four gents agreed that climate change was behind Australia’s recent and worst spate of bushfires. At no stage during the discussion or in the pre-filmed segments was the subject of arsonists brought up. Climate change lit the fires, not a bunch of mentally shortchanged losers armed with boxes of Redheads. And that was that.

A few news outlets did report on the significant role arsonists played in the bushfires, but the mainstream media largely ignored or in some cases debunked it.