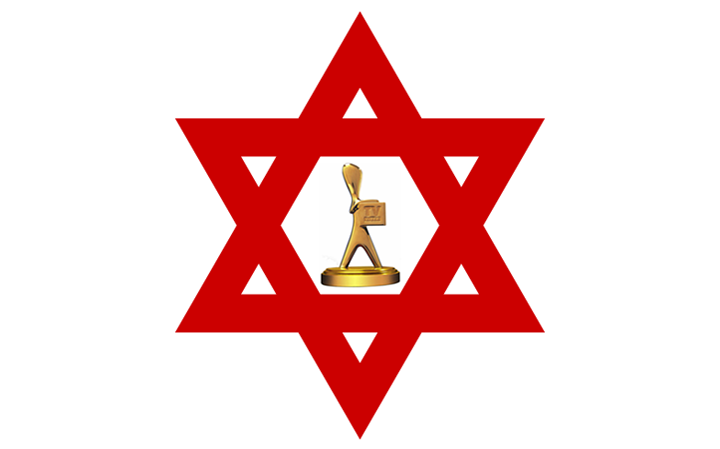 This list is a work in progress that I shall add to from time to time. A Jew is a Jew by race, not by religion, so white converts to Judaism, such as Helen Reddy and Isla Fisher, will not be included in the list, nor will Jews with dead giveaway names, such as Issi Dye and Ben Mendlesohn. With a couple of exceptions, the Jews who make the list are those whose racial origins aren’t perhaps as well-known to the white Australian public. 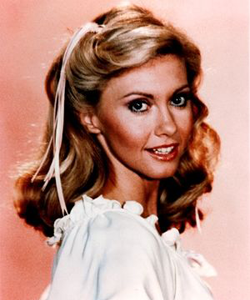 Livvy a daughter of Satan? Say it ain’t so, Joe! Yes, the sweet, beautiful, quintessential girl next door is a quintessential tare among the wheat. Can you think of anyone who better demonstrates the sad reality of that biblical parable than she? Her maternal grandfather was Jewish physicist and Nobel laureate Max Born. But it gets worse. She’s a third cousin of *gulp* Ben Elton. 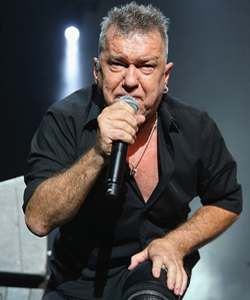 Cold Chisel’s galah-voiced front man spent his rebellious years as full as a farmer’s boot while punching up male passers-by on the mean streets of Adelaide. “Barnesy’s” mother was a Jewish Scot. Glasgow and Edinburgh are chockers with Ashkenazim. Where’s Edward Longshanks when you need him? 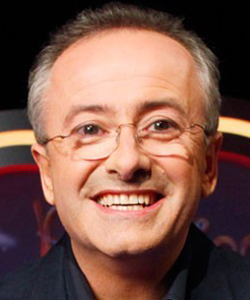 The diminutive wedge-headed dweeb has hosted a number of TV and radio shows since the late 1980s. The Money or the Gun on the Australian Bolshevik Corporation and Denton on the Seven Network are two of his earliest left-slanted triumphs. He once denied he was a Jew in a TV interview he conducted with the late inside trader and nude table tennis champion (no joke) Rene Rivkin, another Jew, but has since embraced his Christ-killing lineage. 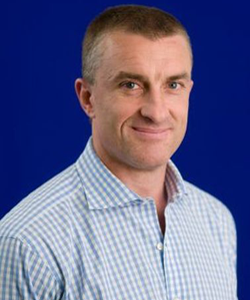 Son of former booze-magnate John Elliott, the Rhodes Scholar and 3AW drive host can thank his Yiddish momme for his infernal DNA. Atypically conservative for a Jew. But then so was Vladimir Lenin. 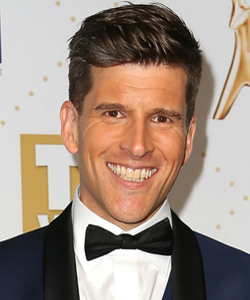 If it’s a reality or TV game show with an extra serving of atrocious, chances are Andy J has hosted it. He was once voted Australia’s most eligible Jew—make that bachelor. Osher? Is that an actual name or onomatopoeia for a toilet flushing? 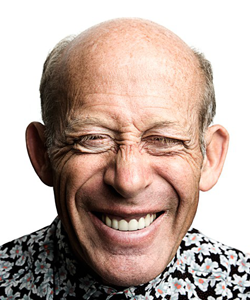 The crazy, babbling ivory tinkler, whose lid was flipped, allegedly, as a result of too much severe love from his martinet father, was played by Geoffrey Rush in the Oscar-winning biopic Shine. He and his morbidly undemanding wife live in The Promised Land, a valley in rural NSW. 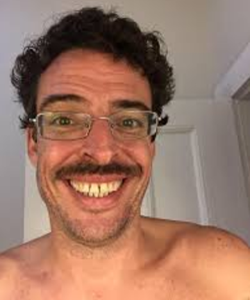 The Jew journo is the editor-at-large of Karl Marx’s favorite gossip and scandal blog, news.com.au, and the resident pratfalling imbecile on Channel 10’s best-left-unwatched Studio 10. Hildebrand has devoted much of his working life to exposing white racism Down Under. In one of comedy’s truly golden moments, he was filming the TV series Dumb, Drunk, and Racist when he was attacked by Abos. 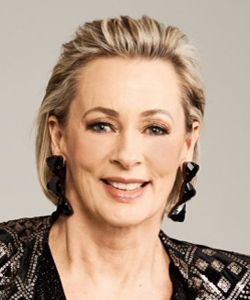 A former school chum of Andrew Denton’s, Keller has appeared on Aussie TV and radio, where she’s currently making big bikkies, for over 30 years. In a 2019 newspaper article, she revealed that her Jewish father was a converso. A converso, or marrano, is a Jew who converts to Catholicism so people will no longer consider him Jewish. Which is rather like a Somali converting to Mormonism so no one will think he’s black.