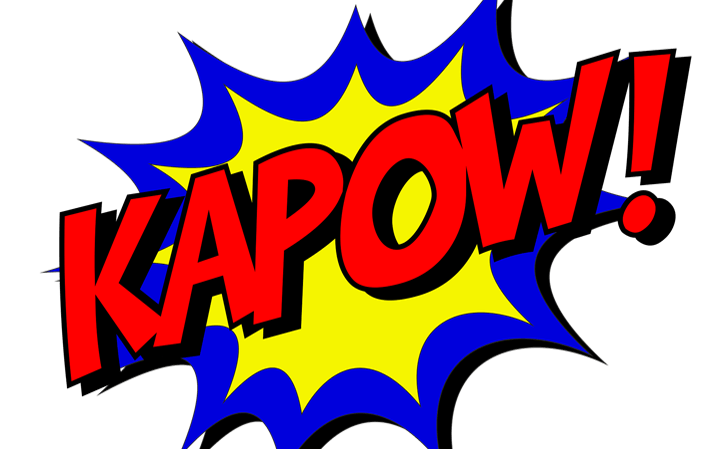 “Whitley’s Whizzbang Carnival”, the latest chapter in the saga of The Last White Superheroes, is now available for your downloading pleasure. Here’s a brief excerpt:

Anthropomorphic animals, a buoyant bear, a whimsical wolf, a decorous dog, and a recalcitrant rabbit, cavorted around him.

He was lying on a narrow, uncomfortable bed—an army cot—that smelled of unwashed socks, taking in an airy room that would have echoed with the joyful squeals of children when its paint was unfaded and its plaster uncracked.

A man stood at the end of the cot. A tall, bearded man. A tall, bearded man in a white suit who looked like a young Colonel Sanders. The man’s shoulders were sufficiently broad to necessitate his walking sideways through a door of standard width. He stared down at Brett with eyes that could pierce the Earth’s core. Yet he stared benignly.