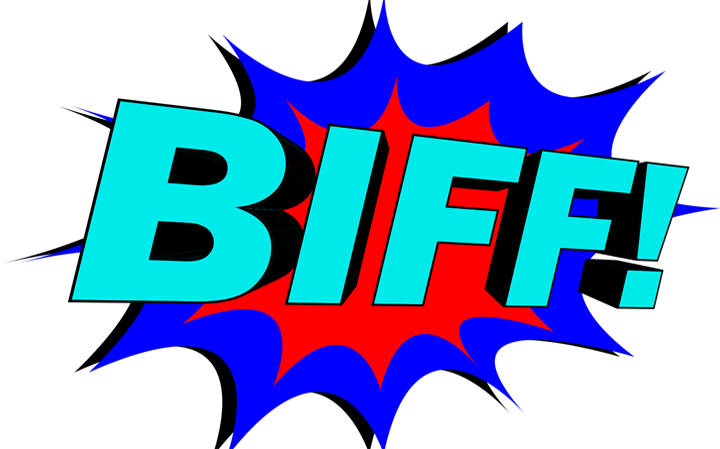 “The Road to Racism”, the latest chapter in the saga of The Last White Superheroes, is now available for your downloading pleasure. Here’s a brief excerpt:

A musk-colored Toyota Landcruiser with chrome mags tore into the gas station, horn blasting, and yipped to a halt a heart attack away from the old man as he returned the pump nozzle to its cradle. He flinched and doddered into the side of his SUV. High on crack, a young afro-haired black woman exploded out of the Landcruiser and fired an urban dictionary’s worth of foul language point blank into his face. How dare he block her access to the #$&@% diesel pump!

Charles froze with indecision. His garrulous passenger would not sit idly by while the black woman harassed an elderly, frightened white male. He had to save the woman from herself. But if he whisked her away to safety at super speed, he might alert a battery of spy satellites to his location. And his passenger’s. That could be catastrophic.