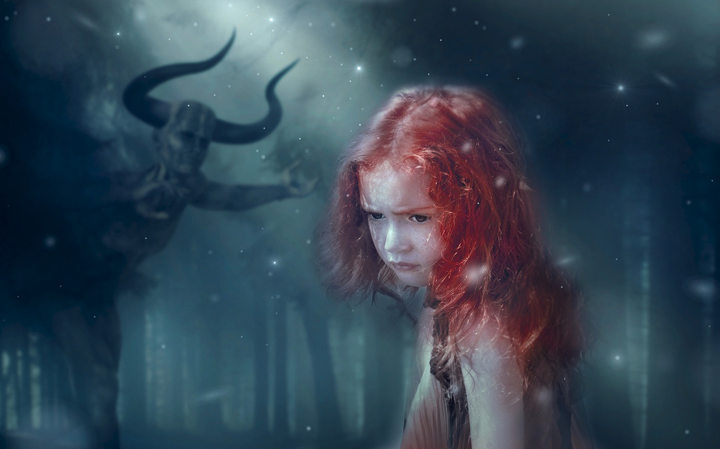 “Body Horror,” the latest chapter in the saga of The Last White Superheroes, is now available for your downloading pleasure. The PDF includes all the other chapters.

He fell silent. It was her turn to speak. But she didn’t want to speak. All she wanted to do was get the hell out of there. He was a nutjob. No doubt about it. She could see the insanity spinning giddily away in his eyes like a neon-lit whirling dervish. She had seen its like before, in the eyes of Danny Babooka, the serial-killing Satanist, who’d raped and dismembered 86 women, though not necessarily in that order. Cops speculated Babooka may have murdered upwards of 100. She had interviewed him in prison for Rolling Stone. Despite his restraints and the presence of an armed guard the size of a Humvee, he’d scared the living shit out of her. She promised herself afterward never to interview another psychopath, in or out of prison, again. But now here she was breaking that promise, and without a single handcuff, leg chain, or protective services officer to be seen. She wanted to bail but knew she had to stay. If she turned pleated skirt and ran, if she let the opportunity of a lifetime slip through her and her editor in chief’s fingers, she’d find herself unemployed forever more.