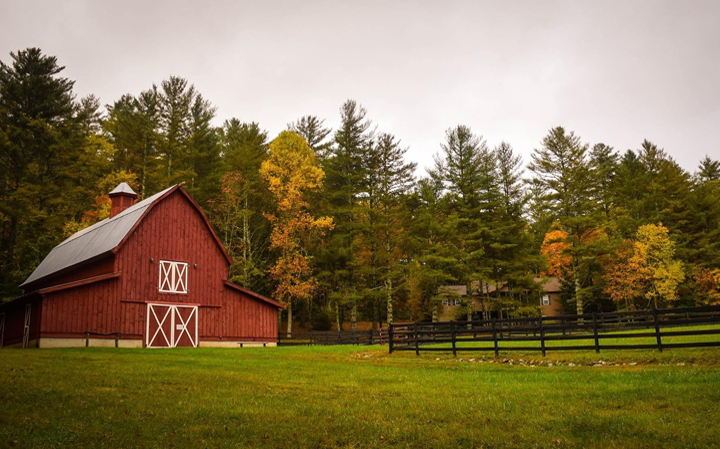 “The Way Things Used to Be,” the latest chapter in the saga of The Last White Superheroes, is now available for your downloading pleasure. The PDF includes all the other chapters.

The reply came in the form of heavy footsteps that moved solemnly across the room. The floorboards creaked less solemnly. A tall man stopped at the side of the bed, in front of the window. “Hi, Pop,” the man said.

James recognized the voice, but not the face, because he couldn’t see it clearly. It was like the man was standing behind layers of flyscreen wire.

“Charles . . .” James pretended he knew it was Charles before he actually did. He was damned if dementia would make him look stupid. “It’s good to see you. Charles.” At last his good eye, which had taken time out from twitching, brought Charles into somewhat fuzzy focus, so that he was reasonably confident that the man standing before him was indeed his son. He smiled, reflecting that confidence. “Charles.” 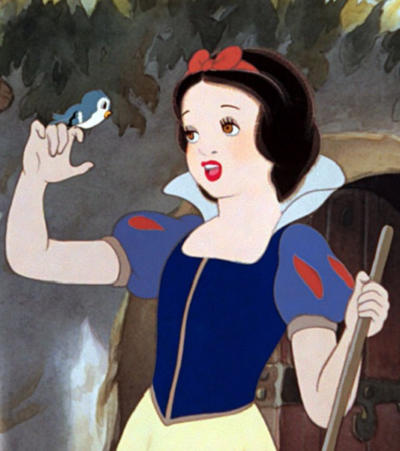