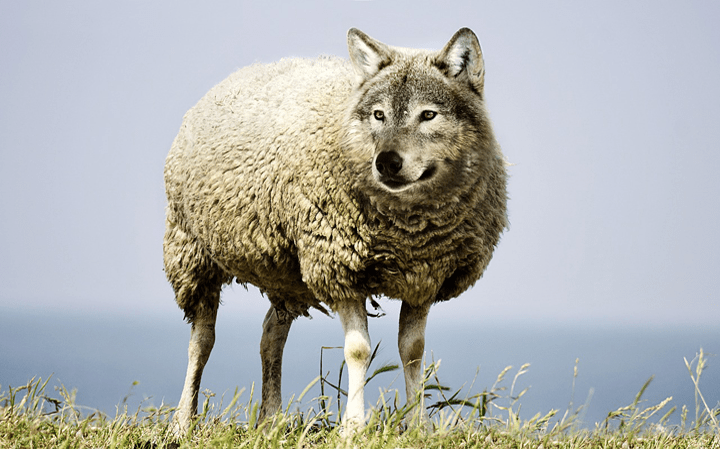 Is Laura-Phares Wilson’s burning yearning to preach to men Scriptural? I say thee nay! (Originally published on The Christian Identity Forum, 3 May 2015.)

NB: Wilson hosted a podcast on the Eurofolk Radio Network, but was shown the door when it was revealed her husband is part Amerindian, something she confirms on this edition of Spingola Speaks. Yet there she was on Eurofolk, ostensibly preaching Christian Identity, a belief system that demands white racial purity (because God does). It just goes to show that wolves come in all shapes, sizes, and sexes.