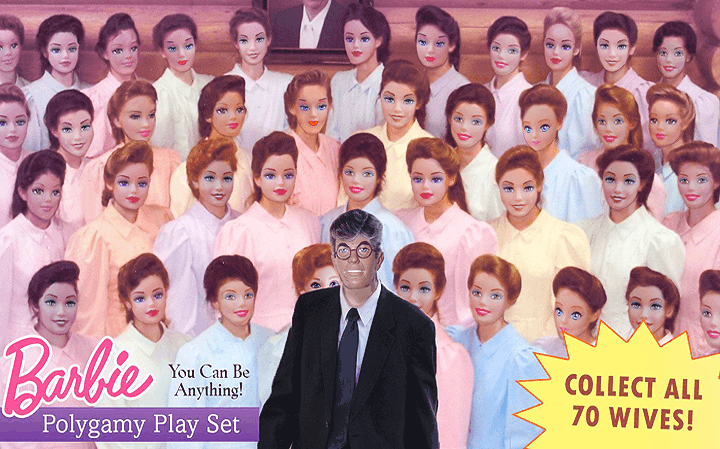 You know, if I were a budding or an accomplished polygamist, I’d want to give this podcast a big miss. A BIG miss.