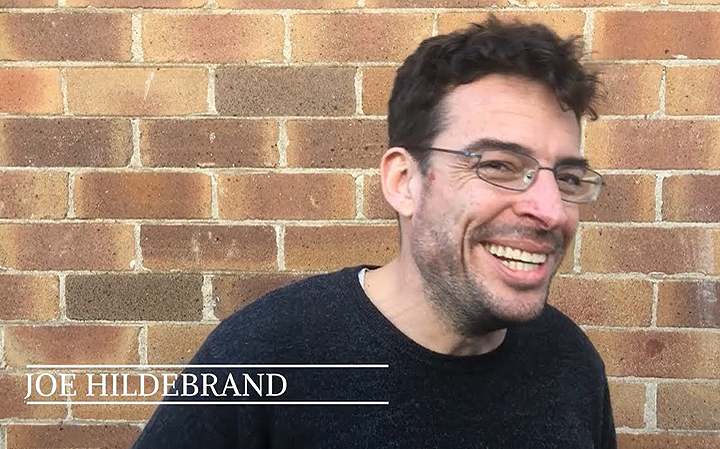 Who is Joe Hildebrand? This is from his official bio:

The Jew journo is the editor-at-large of Karl Marx’s favorite gossip and scandal blog, news.com.au, and the resident pratfalling imbecile on Channel 10’s best-left-unwatched Studio 10. Hildebrand has devoted much of his working life to exposing white racism Down Under. In one of comedy’s truly golden moments, he was filming the TV series Dumb, Drunk, and Racist, when he was attacked by Abos.

A recent trip to the genetic nuclear winter that is Mexico prompted the anti-white racist to get all mushy about Australia, which his blood kin is fixing to irradiate with deadly levels of Third-World immigration.

I am not exactly the flag-waving kind, nor do I need any encouragement from a calendar to get drunk and laugh with friends. But I am accidentally reminded on January 26, like most other days of the year, just how lucky we are to live in this country.

As a cross is to a vampire, so is a billowing symbol of white nationhood to a Jew. Joe hates flags. He’s not that crazy about Australia Day either.

I was contemplating this the morning after we arrived home. It happened to be Australia Day and, like most Australia Days, I had barely even noticed.

Australia Day is a celebration of whiteness. After all, it was white Europeans who built this country from the red dirt up. No Jew with Hildebrand’s media clout is going to sit idly by while ruddy Aussies revel in the accomplishments of their hemoglobin-rich race. He’s going to disdain such reveling until the holiday celebrates something more in keeping with Oz’s multicultural outlook. Or his multicultural outlook. Chairman Mao Day, anyone?

It certainly doesn’t mean that we are free from problems, nor that everyone in this country shares that luck. Indeed, it is our greatest national shame that the First Australians continue to suffer from problems that seem to belong to another country altogether.

This remains a stain on our soul that we must always fight to remedy, even though we are still fighting over what that remedy should be.

For decades, Jews have backed the Aboriginal rights industry in Australia, just as they’ve financed and promoted the black civil rights movement in the United States. They claim to share a deep kinship with blacks because of the persecution both races have suffered at whitey’s hands. But in reality, Jews couldn’t give a farthing about blacks. Jews care only about Jews. Just ask any African refugee in Israel. The only reason Jews support black causes is to instill in whites a sense of guilt over the cruelty, real and imagined, of their forebears and a crippling dread of being called racist which Jews like “Aussie Joe” exploit so whites won’t protest being supplanted by non-whites in their own countries.

But even among all the tragedy, violence and mistakes both well-meaning and malevolent, Australia remains, by almost any measure, the luckiest nation on earth.

Australia is the luckiest nation on Earth, but not because of race, says Joe the Jew, who’s apparently too busy to Google the meaning of the word nation. But we won’t hold that against him. Journalistic standards aren’t what they used to be. And don’t get me started about journalistic ethics, an oxymoron if ever there was one. According to Joe, Australia is the luckiest nation because of its civic-minded lawmakers and community leaders. But to whom is he referring? Is it people like Arthur Phillip, who oversaw the establishment of white European civilization here? 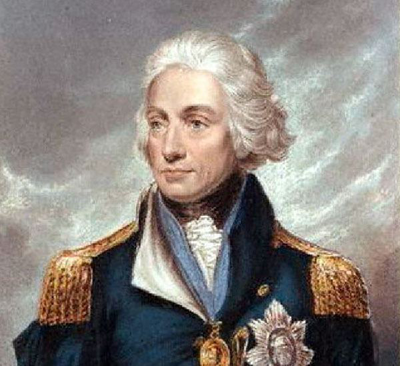 Edmund Barton, Australia’s first prime minister and one of the architects of the Immigration Restriction Act? 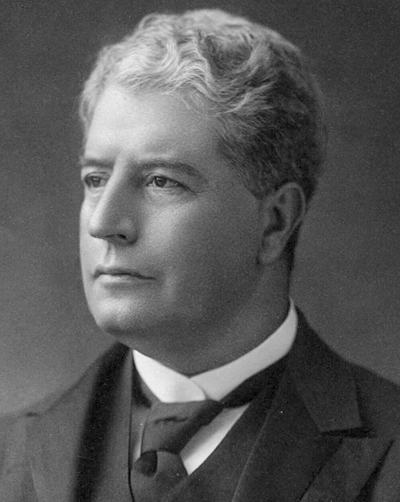 The Reverend John Flynn, founder of the Flying Doctor Service? 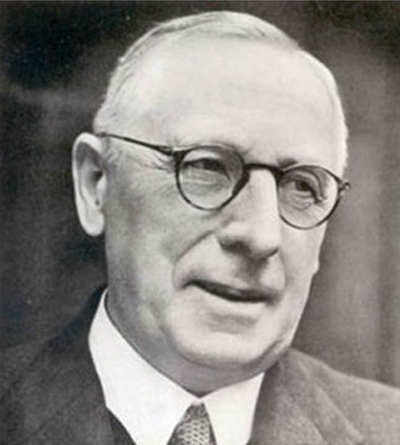 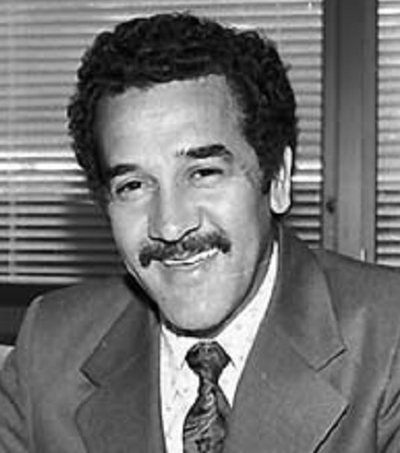 And Isi Leibler, learned elder of Zion and Jetset Tours. 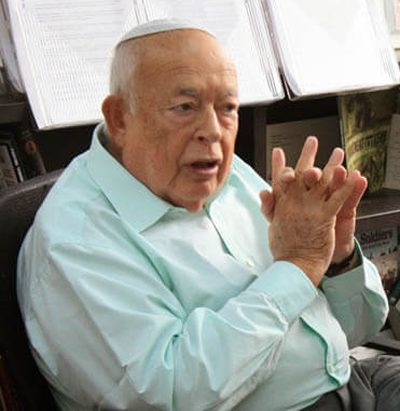 And Garry Burns, sodomite extremist who won’t sleep at night until every human and beast in Oz has gone total poofter. 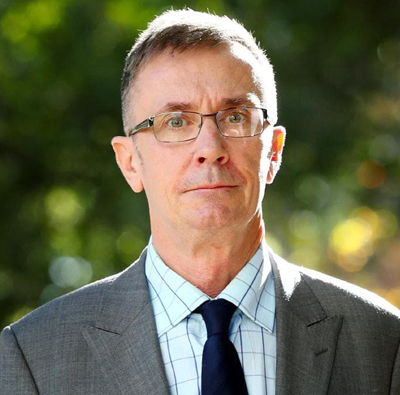 Hildebrand is a big believer in liberal democracies. That’s the system of government where every Jew vote is worth a million white votes.